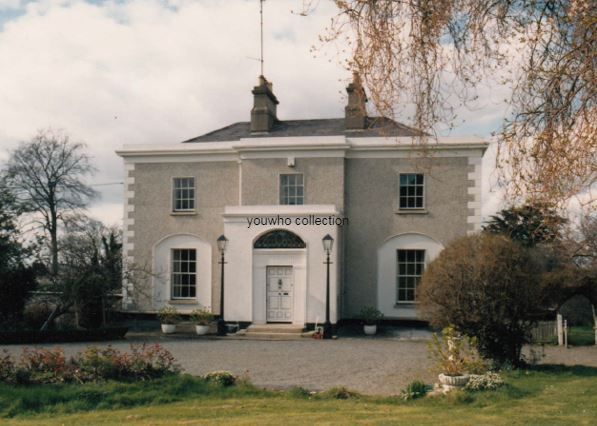 MAP LOCATION    OSI maps of 1838-1845 and 1898-1913 place it in the townland of Roebuck and it is annotated
as Mountainville Cottage and Cedar Mount respectively.

GENERAL                ‘a house two stories high, consisting of parlour, drawing room, four bed chambers and closet with kitchen and servants apartments in basement story with coach house and stable’ (Brassington 1832).  Bought from NAMA by Knockrabo Holdings in 2016 and it may include a café, gym and library for the residents of the new Knockrabo house complex.​

In 1799 the land (meadow & pastures) is leased by the Rt. Hon. Lord Trimlestown to Mr Towers, by 1832 it is the estate of John Goddard Richard.