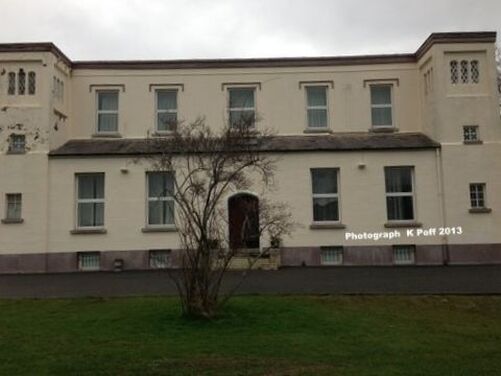 GENERAL                Clonmore, originally a 5 bay Georgian bow ended house, the end towers a
Victorian edition.  The upper floor sash windows have a Gothick hoodmould.  Its farmland of 80
acres was purchased by the Rathmines Township to build the Stillorgan reservoir.  The 'Chinese
stove' pillars, entrance screen and railings which served both Clonmore and Westbury now serve
as the entrance to Stillorgan Wood housing estate.  The house retains its Georgian staircase and
plasterwork.  It had two gatelodges built when Henry Fulton was occupier (both demolished), one
was on Brewery Road and the other was shared with Westbury.