William Traynor born circa 1885 Co Dublin son of the late William Traynor married Esther McDonald
on 31 Aug 1904 at Kilmacud Church.  Esther was the daughter of Edward McDonald and Elizabeth
Gormley of Jolly’s Lane and was born at Fairfield in Coolock on 19 May 1886.  William was described
variously as a gardener, general labourer and caretaker and worked for the Hospitallar of St John of
God.  They lived at the gate lodge of St John of God from 1904 and they had at least ten children.
William died suddenly at the gatelodge on 23 Dec 1953 and was buried at St John of God, one of the
few lay people to be buried there.  Esther died at the gatelodge 10 Apr 1971 and was buried at
Deansgrange with her son William.

1            William Joseph Traynor born 9 Oct 1905 at Kilmacud Road married Nora McCluskey 4 Jan 1928
at Sandyford Church.  She was the daughter of Michael McCluskey, a labourer, and was a
servant working in Sandyford.  He was a ships inspector living at 50 Spring gardens, North
Strand Street.  He died 11 Feb 1929 and was buried in Deansgrange.

5             John Thomas Traynor born 3 May 1914 at Stillorgan married Elizabeth Cahill of Stillorgan and
daughter of Thomas Cahill at Sandyford Church on 17 May 1936. They lived at Brewery Road.
John was killed at Tig Lorcain Hall where his was working and a wall collapsed on 14 Sep 1939.
He was buried at Deansgrange, Elizabeth never remarried and is buried with her husband. 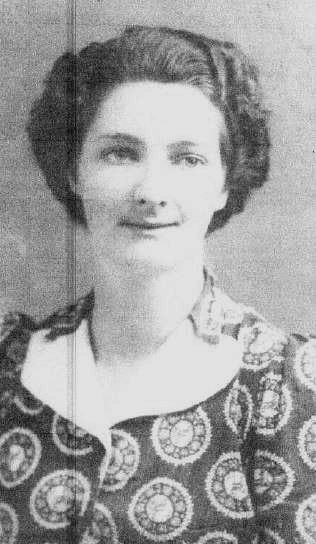