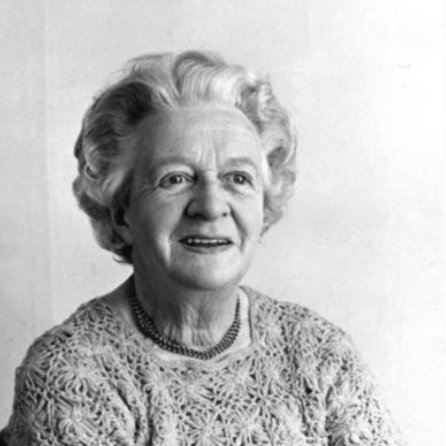 Daniel Beere was admitted Kings Inns in 1786.  He was resident at Skinners Row, Dublin and
married Margaret Butler only daughter of Gerald (Garrett) Butler of Ballyadams.  Daniel was the
Deputy Pursuivant of the Court of the Exchequer, and a ​churchwarden of Taney in 1805, 1806
and in 1815.  He was Treasurer’s Remembrancer’s Office in 1810.  The family lived at 3 Mountjoy
​Square and Mountain Ville.

4          Gerald Beere born circa 1796, as second son was admitted Kings Inns in 1813.  He later
took Holy orders and married Mary Armstrong eldest daughter of Major General
Armstrong of Lower Gardiner Street on 05.07.1827 at St Thomas’s Church.  Gerald was
Rector of Ballycahane and prebendary of Limerick Cathedral and died on 20.06.1876 at
Adare aged 81 years.

4        Captain Gerald Butler Beere born circa 01.03.1836 married Matilda Sophia Wright,
widow of John Wright and daughter of Rev Thomas Brown Brady at St Michael's
Church, Limerick on 03.07.1862.  ‘Matilda and Gerald Butler Beere, and her two
children from her first marriage, travelled on the “Helvellyn” from England and
arrived in Auckland on 16 Nov 1863.*

1       Thekla June Beere born 20.06.1901 at The Rectory, Streete, Co Westmeath.
She was educated at Alexandra College from the age of 16 and attended
Trinity where she was the only female in the law department.  During her
years at Trinity she stayed on at Alexandra College as a House Mistress.  She
graduated in 1923 and got a job as a statistics clerk in the Department of
Industry and Commerce.  In 1925 she was offered a 2 year Rockefeller
scholarship and moved to America returning in 1927 to her old job in the
Department.  To supplement her meagre salary, she taught statistics at
Trinity in the evenings. She had a passion for walking and was a founder
member of An Oige.  She slowly rose through the ranks and in 1959 she was
promoted to Secretary of the Department of Transport and Power.  She retired
in 1966 and moved to Glenalbyn Road in Stillorgan.  She was invited to join a
Government Commission set up to examine the organisation of government
departments.  She chaired the United Nations Commission on the Status of
Women in 1970 which would lead to the removal of the Marriage Bar.  She was
a governor of the Rotunda Hospital and a director of  the Irish Times and a
major shareholder in Irish Distillers.  She lived at Moyvalley on Glealbyn Road
and died on 19.02.1991.  Her funeral was held at St Brigid's, Stillorgan and
attended by Mary Robinson and her obituary was written by Monica Barnes TD.
She was buried in the adjoining graveyard, her headstone should read 'Thekla
June Beere 1901 -1991 Civil Servant but unfortunately June is carved as Tune.

*           Details supplied by Sol Norton, if you would like further details on this branch of the family or
the Brady family, please email youwho@2020.ie and we will endeavour to put you in touch
with the family researcher.