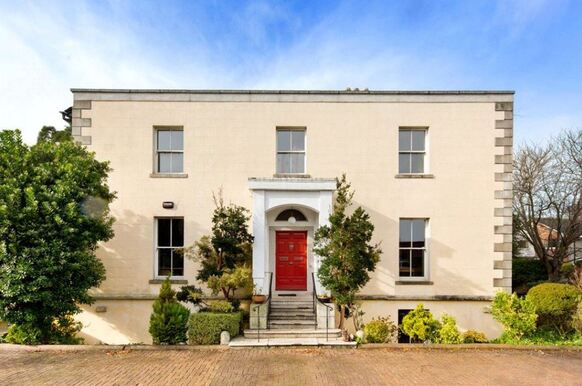 GENERAL                      Three bay, two storey over basement Georgian villa with coach house, out
offices, stable, gatelodge, walled vegetable, fruit and plant garden and pleasure grounds.  The
coach house was converted into a separate dwelling in 1997 and is known as The Stables with shared
access.  Roebuck Manor is not a protected structure.  From 1853 is was known as Ardnabel and in
1948 it became Roebuck Manor.  The road was named Ardnabel before being renamed Beechmount
Drive.