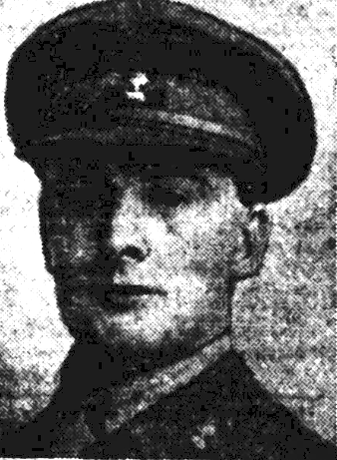 Hugh Francis Healy born circa 1846 son of Michael Healey.  He was a government clerk and
married Christine Ellen Johnstone on 2 Jun 1868 at St Peter’s Phibsboro.  Hugh was resident at
Victoria Terrace.  Christina was the daughter of William Johnston, a warden of the Female
Penitentiary and of Longford Terrace, Cork.  They had twelve children of whom eleven survived
in 1911.  They were living in Finglas in 1901 but by 1906 they had moved to 13 Star of the Sea
Terrace in Sandymount and Hugh was working as clerk in the Probate Court.  Hugh died
10 Aug 1922 at 13 Sandymount Road and was buried at Glasnevin.  Christina died 25 Jul 1931
and was buried with her husband.  ​The family were still living at the Terrace in 1953.

3           Ellen Mary (Ella) Healy born 10 Feb 1873 at Wellington Street married James Henry Millen in
London in November 1901 at St Aloysius, Clarendon Square.  James was of Shelbourne
House, Ballsbridge.  She erected plaques in memory of her father and her brother Dermot
at Star of the Sea Church.

4           Aidan Joseph Healy born 18 Apr 1874 at Usher’s Island married Emma Derham on
25 April 1906 at Ballymun Chapel.  Emma was the daughter of Patrick Derham, a farmer
from Clonmel, Glasnevin.   By 1911 they were working the farm at Clonmel in Glasnevin
and they had 4 children.

9          Dermot Joseph Healy born 3 Mar 1888 at Cardiff Cottage attended Blackrock College and
was a medical student in 1911.  He played rugby and was a member of the Commercial
Rowing Club.  He enlisted in the Royal Munster Fusiliers.  He was attached to 74th Trench
Mortar Battery and was killed in action 5 Aug 1917.  He is remembered on the Ypres
(Menin Gate) Memorial in Belgium and a brass plaque at Star of the Sea Church.

10         Brendan M Healy youngest son born 13 Jan 1892 at Cardiff Cottage, Finglas a clerk in High
Court of Justice in 1911.  Brendan worked in the Probate Office and died a bachelor on
11 Jul 1955 at the Meath Hospital late of ‘Loretto’ 28 Wilson Road in Mount Merrion.  His
funeral was held in St Therese’s and he was buried at Glasnevin.  American and Canadian
newspapers were asked to copy.