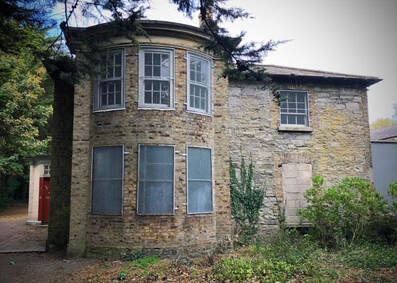 Peter Brock son of Gabriel Brock of Dunbarton, Scotland married Anna Gibb Taylor.  Peter
worked for the Nicholson family of Glenmore, Drogheda for 21 years until Captain Gibert
Nicholson died in 1901.  He then took a job as an gardening Instructor with the County
Committee of Agriculture and Technical Instruction.  This was known as Albert College
and was the forerunner to the Department of Agriculture.  He lived in Glasnevin before
​finally moving to Blackrock.