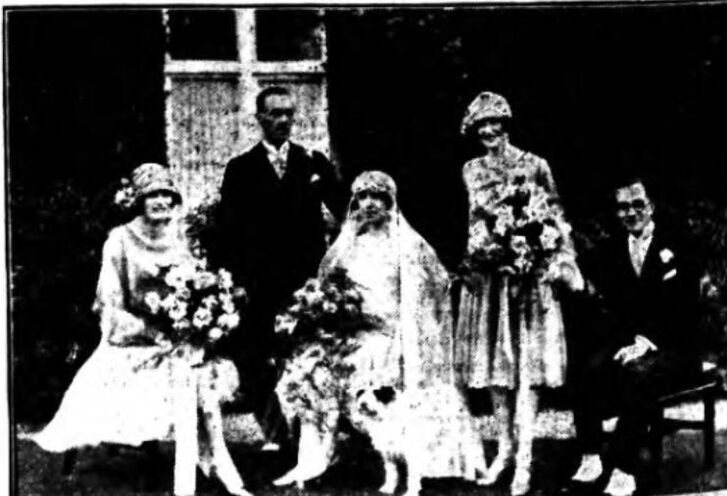 William a Druggist  the 6th son of Samuel Boyd and Jane Parker of Illerton, Killiney married
Daisy Emmie Figgis daughter of Henry Wingfield Figgis of The Chalet, Temple Road,
Rathmines.  He was a managing partner in the firm of Boileau & Boyd, which was founded
in 1700 and based in Bride Street.  The company was taken over in the 1970’s by TP Whelehan.


1          Alfred Henry (Harry) Boyd eldest son born 02.11.1895 at 3 Waltham Terrace.  Harry was
educated at Monkstown Parl and Dean Close School in Cheltenham.  He entered the Royal
College of Surgeons in 1913 and was a member of Wanderers Football Club.  He joined the
D company (The Pals) of the 7th Battalion of the Royal Dublin Fusiliers in September 1914
and took part in the landing at Suvla Bay and the taking of Chocolate Hill.  He was killed on
16.08.1915 aged 19 years at Gallipoli.